Beautiful Martin OM18 Authentic 1933 VTS Acoustic Guitar.
Serial # 1892154, I believe it is a 2014.
The guitar is in beautiful, lightly played condition and sounds incredible.
Trance Audio Amulet pickup professionally installed at the time of original purchase that sounds awesome plugged in.
Guitar has never been played out, shows no fretwear and has NO issues. Its been an at home/studio guitar only and it shows by the exceptional condition.
Always kept humidified. It plays great and it sounds HUGE!
Guitar comes as pictured with original hard case (also in excellent+ condition) paperwork, tags, and I will even throw in a humidifier. Even has the original end-pin.
If you have been looking for one of these, this is the one. Save $2k off the price of a new one AND get killer electronics already installed.
This is by far the best deal you will find on one of these guitars. Get it while you can.
Specs: 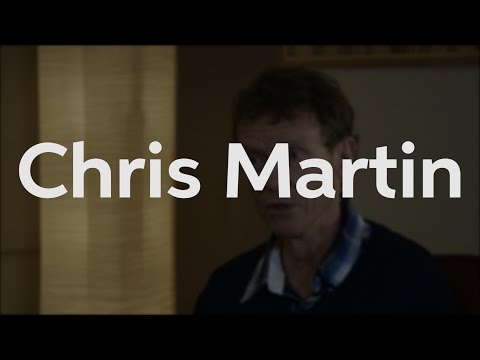 Carefully-selected tonewood combination for phenomenal toneThis Martin OM-18 Authentic 1933 acoustic guitar is built from highly-prized tonewoods. Full of warmth and liveliness, you’ll love the bright, responsive sound of this OM-18’s genuine mahogany back and sides. On top of that, this OM-18 is topped with solid Adirondack spruce, adding crisp and clear overtones to an already exquisite tone. Widely used on pre-war and vintage instruments, the clarity of Adirondack is unrivaled. Make no mistake, you’ll be a believer after a single strum!

Vintage Tone System (VTS) for aged appearance and tonalityMartin’s unique torrefaction process, called Vintage Tone System (VTS), allows their guitar builders to age the tops and bracing of their instruments to specific time periods, bringing out the character that an instrument from that year would likely possess. On top of that, Martin’s Vintage Gloss Finish (which is applied by hand) also adds the warm glow appearance that you’d expect from a vintage acoustic guitar. In short, Martin’s VTS provides you with the historic tones and visual aesthetics that were previously reserved for vintage instruments.

Authentic 1933 barrel and heel neck feels incredibleMartin’s barrel and heel necks are remarkably thick, almost to the point that it’s hard to wrap your hands around them. That being said, the longer you play them, the better they feel. In fact, you’ll eventually reach that pivotal moment when this becomes your favorite neck! Many players find that when they become accustomed to barrel and heel necks, they quickly realize that these necks allow them to anchor the palm of their hand in more ways than a thinner neck. On top of that, the resonance and sustain that these necks allow is the stuff of legends!

The Orchestra Model – Martin’s first modern guitarIn 1929, a banjo player named Perry Bechtel approached C. F. Martin & Company requesting that they build a new guitar model with a longer, narrower neck. Martin responded by building their first guitar to have 14 frets clear of its body, rather than 12 as in their previous models. These guitars had a 25.4″ scale length, a solid, non-slotted headstock, and a glued-on pickguard. These new guitars, named the “Orchestra Model,” marked a turning point for Martin, as they discontinued production of 12-fret guitars almost overnight. By 1934, Martin’s OM models had morphed into the now-familiar 000 models.